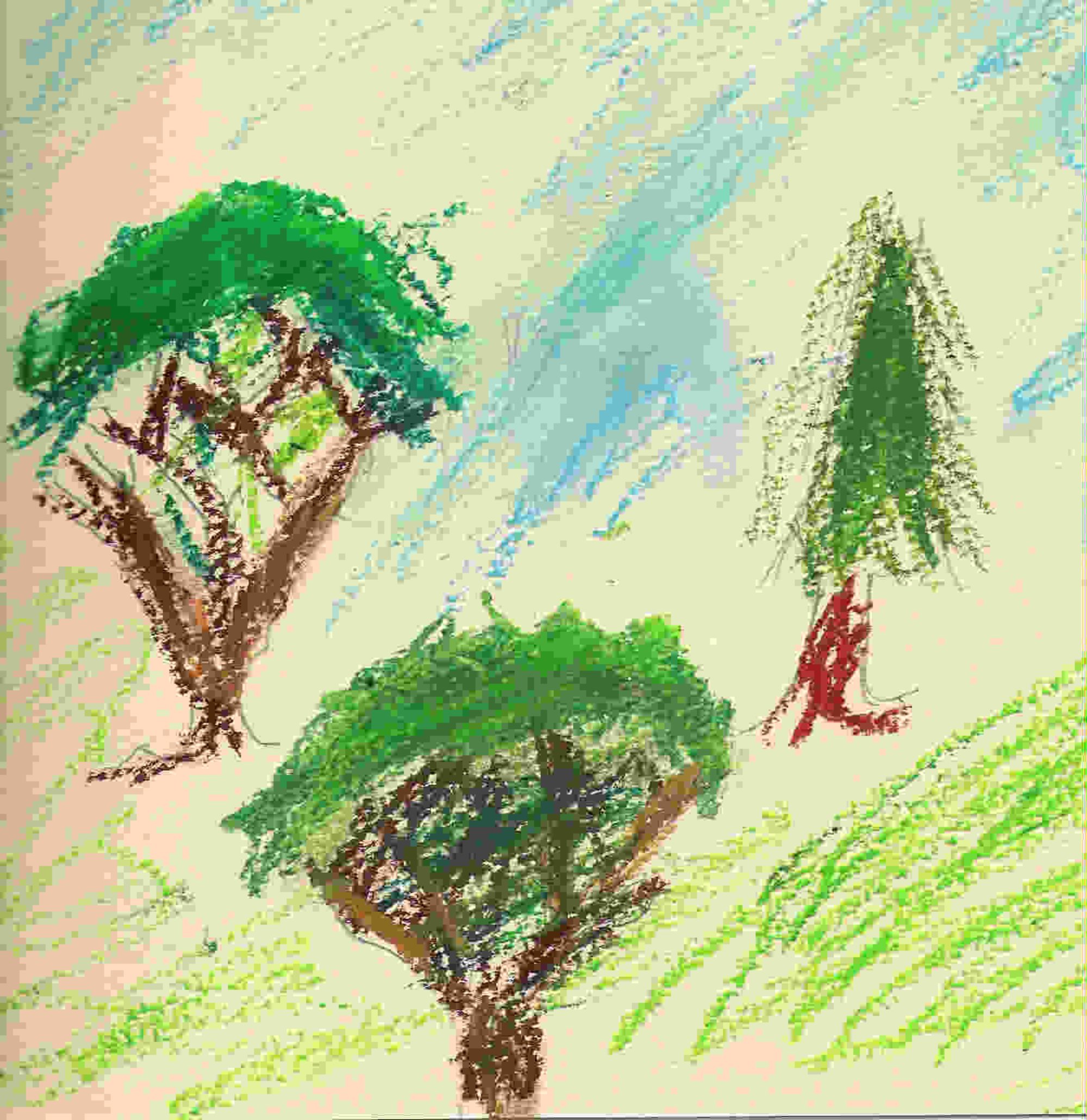 Random Forests algorithm has always fascinated me. I like how this algorithm can be easily explained to anyone without much hassle. One quick example, I use very frequently to explain the working of random forests is the way a company has multiple rounds of interview to hire a candidate. Let me elaborate.

Say, you appeared for the position of Statistical analyst at WalmartLabs. Now like most of the companies, you don't just have one round of interview. You have multiple rounds of interviews. Each one of these interviews is chaired by independent panels. Each panel assesses the candidate separately and independently. Generally, even the questions asked in these interviews differ from each other. Randomness is important here.

The other thing of utmost importance is diversity. The reason we have a panel of interviews is that we assume a committee of people generally takes better decision than a single individual. Now this committee is not any collection of people. We make sure that the interview panel is a little diversified in terms of topics to be covered in each interview, the type of questions asked, and many other details. You don't go about asking same question in each round of interviews.

After having all the rounds of interviews, the final call whether to select or reject the candidate is based on the majority of the decision from each panel. If out of 5 panel of interviewers, 3 recommends a hire and two against a hire, we tend to go ahead with selecting the candidate. I hope you get the gist.

Why is it called random then?

There are two levels of randomness in this algorithm:

This process repeats again for the next node of the tree. Again, we will randomly choose 3 columns, say C2, C5, C6 and the best column will be chosen for this node as well.

NOTE: Many beginners and even experts mistakenly understand that the columns are randomly selected at tree level. However, the correct concept is that the columns are randomly selected at each node level of each tree. I had received an email from Prof. Adel Cutler about the same (a while back) and so I have updated this post accordingly. Prof. Adel Cutler is the co-author of Random forest and has worked with Prof. Breiman extensively.

Let me draw an analogy now.

Let us now understand how interview selection process resembles a random forest algorithm. Each panel in the interview process is actually a decision tree. Each panel gives a result whether the candidate is a pass or fail and then a majority of these results is declared as final. Say there were 5 panels, 3 said yes and 2 said no. The final verdict will be yes.

Something similar happens in random forest as well. The results from each of the tree is taken and final result is declared accordingly. Voting and averaging is used to predict in case of classification and regression respectively.

With the advent of huge computational power at our disposal, we hardly think for even a second before we apply random forests. And very conveniently our predictions are made. Let us try to understand other aspects of this algorithm.

When is a random forest a poor choice relative to other algorithms?

What are the advantages of using random forest?